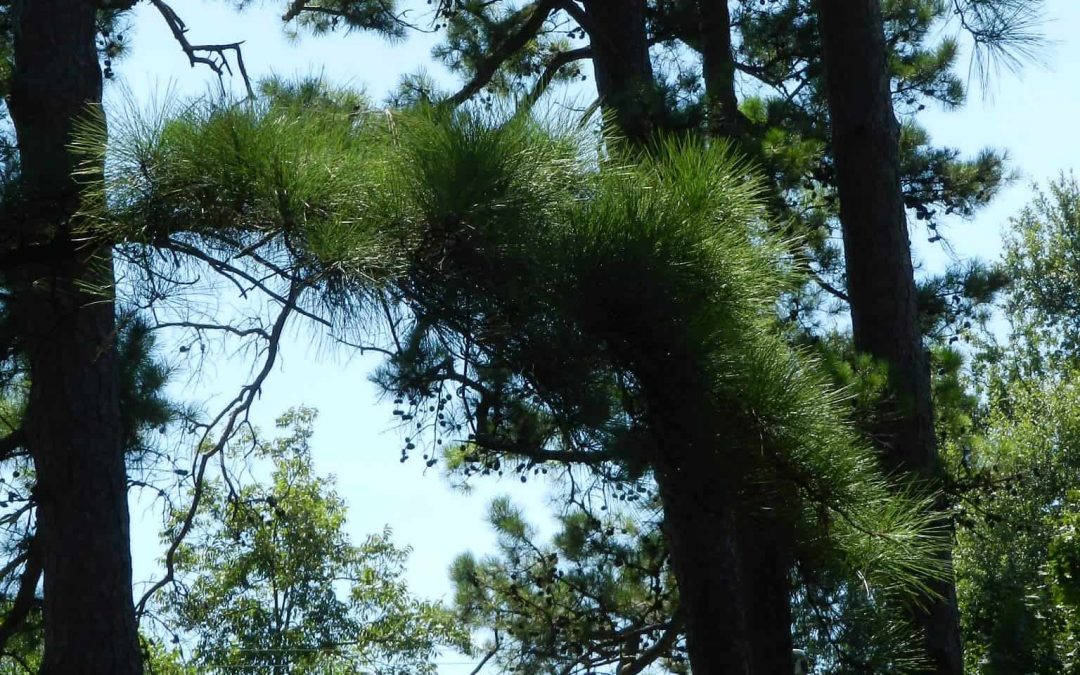 Wisdom from the Great Depression

Stories and wisdom arose from the Great Depression in East Texas. However, daily, the people who survived it are leaving us. Now, we hardly grasp the enormity of their challenges or what they did to meet them. Let’s face it. We need their wisdom. Truly, we are experiencing our own troubled times. Paulette Jiles stands in the gap and pays homage to the Greatest Generation in Stormy Weather. In this well-crafted tale, a mother and three girls must flee East Texas oil country to their grandparents’ parched, derelict farm and wrest new lives there.

The Stoddards had been just another transient family that chased the uncertain fortunes of the oil industry. Abruptly, their lives were upended when their alcoholic, gambling, womanizing father died brain-damaged and disgraced in jail. Now they must endure grinding hardship in drought-ravaged Central Texas. Jiles describes the Stoddard’s meager life of beans and corn bread, dresses recycled from cast-off clothing , and the relentless seepage of red dirt under doors, through any crevice .

‘Making do’ in the Great Depression

Paulette Jiles gives us a memorable character — feisty, resilient Jeanine who keeps her family together against all odds. Her first hurdle is making the old abandoned home place livable. This was not going to be the HGTV project we might imagine. Present day home improvement shows may tout luxury copper roofs. However, Jeanine and her bread-winner sister Mayme repair their leaky roof with tins cans, sheared open and flattened. Some present re-modelers might strip old wall paper and rejoice in now-trendy shiplap walls. In contrast, the Stoddard girls are pleased to replace tattered wallpaper with salvaged, institutional-green paint, a bargain at ten cents a can. As well as home improvement, Jeanine cooks, sews, raises chickens, plows and sows fields. All this and holding the tax man at bay. This tomboy middle child sustains her family through trial after trial and then finds her own sweet love story.

My characters, Jessica and Becky Ramey are the children of Baby Boomers. This means their parents grew up in the wake of people who had struggled through the Great Depression and World War II. As well as the typical struggles with unemployment, poverty and hunger, the Ramey grandparents survived the greatest school disaster in American History — the New London School explosion, deep in East Texas Oil Country.

Jiles’s lyric description of East Texas reveals the world that the youthful Milton and Eileen Ramey would have known during the Oil Boom.

“The terrible drought of the early 1930s had reduced Central and North Texas to a country of hardpan and drift and abandoned farms. They saw other people headed east along with them, loaded with mattresses and chickens and children and washboards tied to the tops of Tin Lizzies, all of them journeying toward the East Texas Strike where there was work to be had… The country near the Louisiana border was heavy and green, pine trees sagged under drapes of Virginia creeper vine that had turned the color of rust in the fall air.”

“The fields had developed so fast there weren’t even enough pipelines. …There was almost no housing to be had. A city of tents had grown up around nearly every town in the area, and people lived among the forests of pine like an army of cheerful refugees.”

In our society and in A Thing of Beauty, a generation gap indeed yawned between parents (who began with little and lost much) and their Boomer children who only knew unprecedented prosperity and comfort. The resulting Post Traumatic Stress Disorder arising from the New London disaster would be an additional burden for the entire Ramey family. Will the Ramey family relationships survive these struggles? It will take grit and grace.