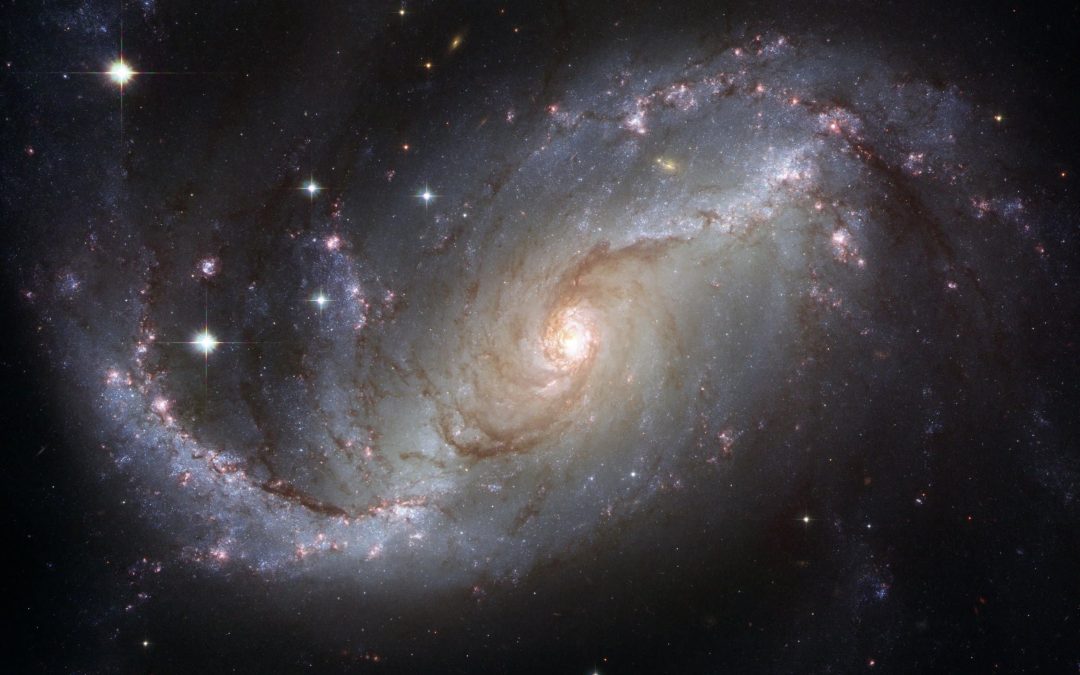 On September 24, 1977, star-struck Texas Aggies were eager to experience a new, unprecedented space western, and Jim and I were joining right in. Texas Aggies are always going to add a super-charged level of committed enthusiasm to any pursuit—Football games, bonfires, parades. This movie theatre full of rowdy sports fans was about to go to a whole new level of celebration.

Star-struck on a budget

Forty-three years ago, Jim had returned to Texas A&M to complete his degree after his discharge from the Army. He had the G.I. Bill and I worked at the International Student Office, so we were on a budget and did not often go out. However, Jim regularly allowed his veins to be tapped for plasma for about ten dollars. Therefore, we were able to tap his small slush fund for this special outing to a ground-breaking, iconic film.

Saturday evening, we sat waiting for this latest buzz-creating film to begin. The atmosphere was electric as it could only be at Bryan-College Station. As we waited for the curtain to part, a radio broadcast of a football game between Texas A&M and Texas Tech aired over the speakers. Therefore, the largely Aggie crowd was boisterous. The time for the film was nearing, and the tension over the game’s outcome was growing. As the curtain began to part, the sportscaster announced Texas A&M’s winning score, 33-17! Star Wars was assured of a wound-up, raucous audience.

We quieted as the never-before-seen yellow letters stretched into infinity preparing us for a long ago saga “in a galaxy far, far away.” I drew in my breath as one enormous space ship filled the screen to be dwarfed by an even more colossal vessel. The villain, Darth Vader boarded the smaller rebel ship and lifting a hapless young man by the throat, he revealed his victim’s jack boots. Some Aggie cried out, “He’s a *# (Cadet)! Senior members of the Corps of Cadets do indeed wear such boots.

Jim, a military brat born in Frankfurt, remarked on the space helmets that resembled German firemen’s head gear, and on Darth Vader’s helmet’s distinct resemblance to a Nazi Stahlhelm. We marveled at the dashing light saber sword-play and cheered the strafing runs against the evil Empire. With every passing year, we looked forward to the next installment, first as a couple and then as parents.

Star Wars films have been woven into the fabric of our family life. When Zeke and I viewed a second release of Star Wars, my two-and-a-half-year-old oldest roared and cheered during the space ship dog fights. Afterwards, Jim asked Zeke, “What did you see?” Zeke waved his little hands in wonder and said, “Mens! Airplanes!”

Star Wars informed the family vocabulary. There was a clear distinction between Cinnamon roll Leia and New Leia with an updated braid. Zeke celebrated his third birthday with a “Tooty-two” (R2D2) cake. He could identify “Bath Dader” on his hand-me-down Star Wars sheets, and later he wore an Ewok costume for Halloween. Little brother Jake hid his cousin’s storm-trooper action figure in a boot print on his aunt’s snowy lawn. Finally, it reappeared come springtime.

As the years passed, the boys and we segued into deeper discussions of plot, characters, and mythic themes. We face-palmed over Jar-jar Binks, pondered “Why did Obi Wan lie?”, and, of course, more recently we debated whether Rey’s Palpatine parentage was a boon, or a let-down.

The films have been a fun part of our family lore. Perhaps it is not coincidental that our youngest works for Pittsburgh Institute of Aeronautics and our eldest’s master’s thesis examines the way in which media and institutions have created historic meaning, significance, and context for the Space race as it happened. As Jim and I sat in another theatre in West Virginia, forty-three years later, watching the final installment, we smiled and held hands. We had come full circle.

Texas A&M University engages the world of aerospace engineering in real life, and offers degrees at every level in this science. This proud Texan institution is “one of a select few institutions nationwide to hold land grant, sea grant and space grant designations.” Every summer, Texas A&M offers a six-day camp for prospective students with an interest in aerospace engineering. There these high school juniors and seniors enjoy exploring the field through hands-on design projects and tours of research facilities.

By the way, Star Wars and more than one Aggie appear in my writing. (Whoop!)